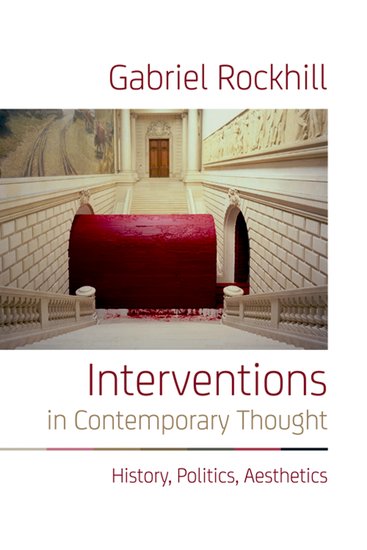 Interventions in Contemporary Thought: History, Politics, Aesthetics was published by Edinburgh University Press over the summer, and it is now available in North America (Oxford UP is the distributor).

“These timely interventions challenge us to rethink the role and influence of scholarly discourse and critique. Gabriel Rockhill has developed a highly original, ‘conjunctural’ approach, which consists in reading the works of the French cultural critics and philosophers that are at the core of his expertise, according to a judgment of relevance and urgency that is part of our own historicity as critics and academics. These sharp readings of Rancière, Derrida, Foucault and Badiou are therefore part of a welcome call to arms to revitalize and politicize Anglo-American cultural scholarship.”
– Giuseppina Mecchia, University of Pittsburgh

Introduction
What Is an Intervention? Metaphilosophical Critique and the Reinvention of Contemporary Theory

I History
1. How Do We Think the Present? From Ontology of Contemporary Reality to Ontology without Being
2. The Right of Philosophy and the Facts of History: Foucault, Derrida, Descartes
3. Aesthetic Revolution and Modern Democracy: Rancière’s Historiography

II Politics
4. Is Difference a Value in Itself? Critique of a Metaphilosophical Axiology
5. Castoriadis and the Tradition of Radical Critique
6. The Hatred of Rancière: Democracy in the History of Political Cultures

III Aesthetics
7. The Art of Talking Past One Another: The Badiou-Rancière Debate
8. The Hermeneutics of Art and Political History in Rancière
9. The Forgotten Political Art par excellence? Architecture, Design and the Social Sculpting of the Body Politic 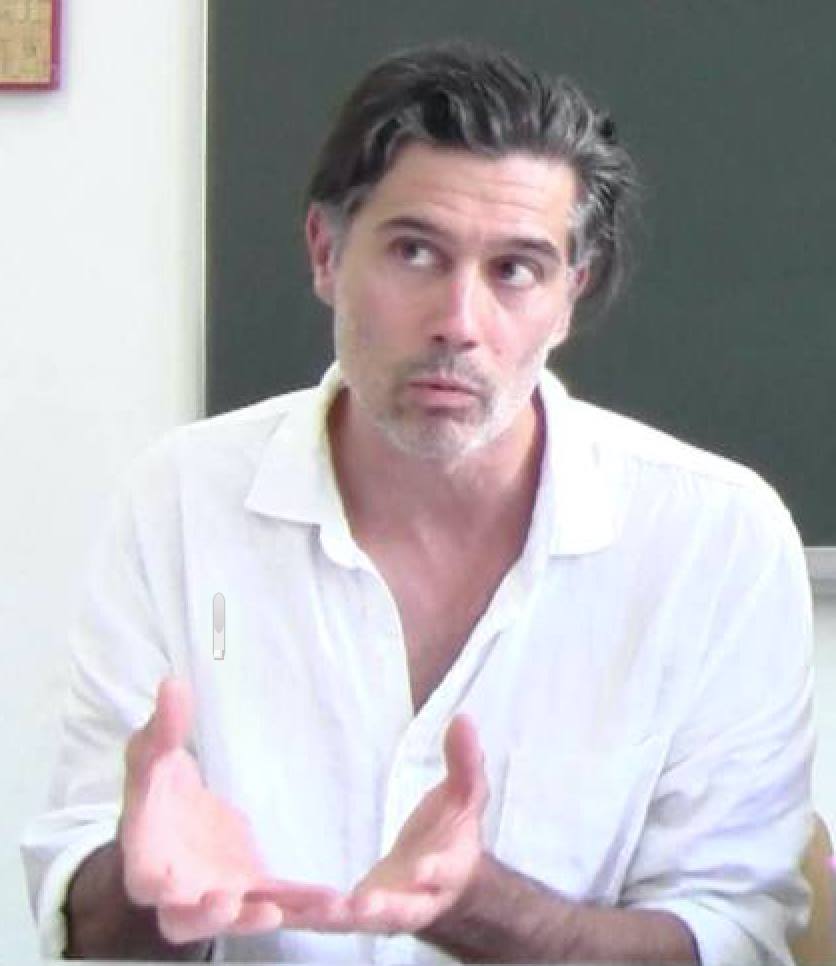